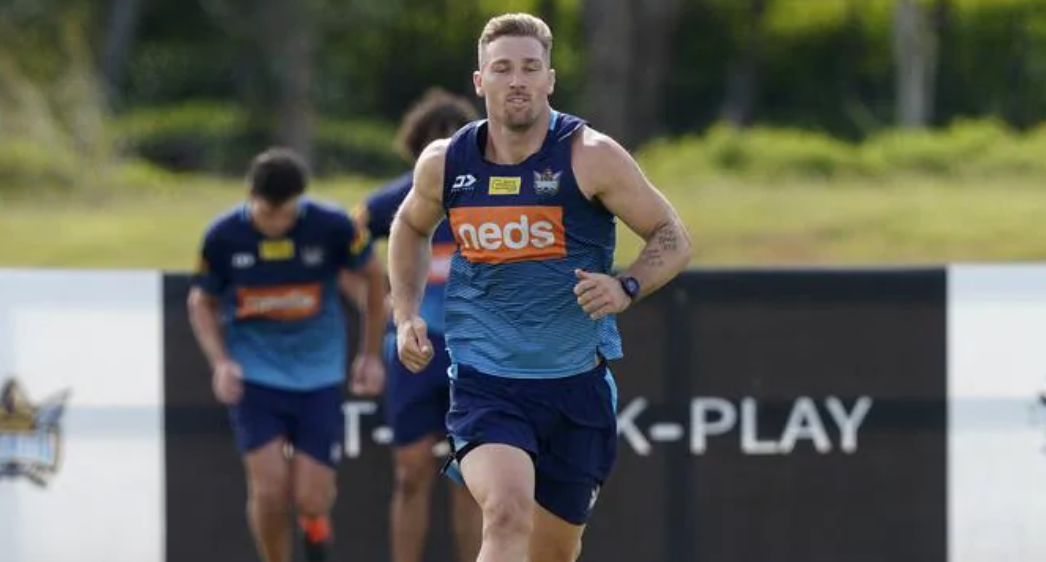 Cartwright was left ‘broken’ after being released from the final year of his lucrative contract, reportedly worth $450,000.

He said he still had a desire to play rugby league and had been working with sprint trainer Roger Fabri to help turn his career around.

‘I’ve played since I could remember, grew up with a football in my hands, slept with one, it’s all I think about (and) I still watch every game,’ he said.