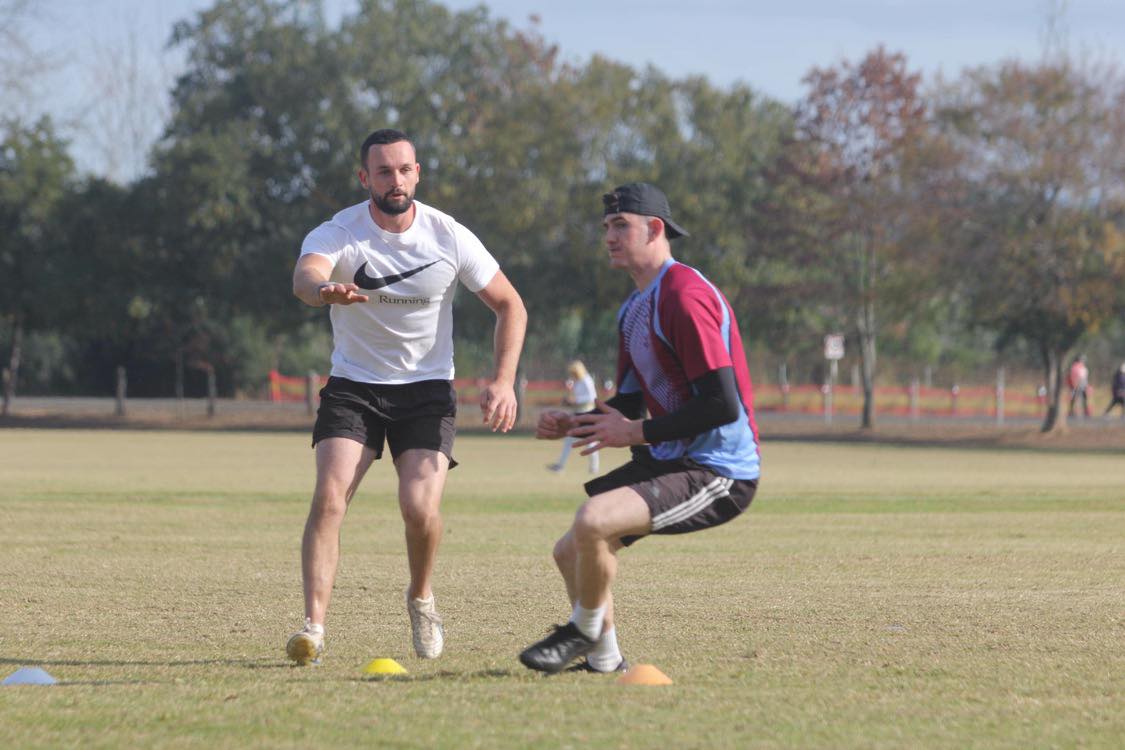 Jack is a dedicated  athlete who became a coach while on the sidelines to help and see other people reach their potential in speed and agility. Being a half “Bionic Man” Jack has titanium rods in both of his legs after suffering a high speed motorbike accident in December 2016, breaking six bones and suffering severe muscle damage. During his rehab he has learnt a lot about mental strength and the physical capabilities of the human body and believes we are a lot stronger than what we think we are and believes he can help people to unlock this strength by calling on his own experiences, such as the battles of learning to walk again. Jack has gone on to resume competing in the 100 and 200m events in Australia and had his first race back in November 2019.

Prior to the accident Jack was a 100m and 200m Sprinter, competing in the Professional and Amateur running leagues in Australia, competing at the Australian Athletics Junior Nationals, he was the U20 NSW 60m State Champion in 2015, semi-finalist in the Prestigious Stawell Gift in two consecutive years 2015,2016, and a finalist in numerous Gifts in the NSW Athletic League Calendar. Having also played competitively for NSW Country Rugby League as a Junior he understands the demanding importance for Track and Field AND Team Sports.

Currently not able to pursue his own dreams, Jack has found the fire and passion to also help people from all levels, ages and abilities to “Find their Fast”. He brings a wealth of knowledge from different training principles, practical experience, research and education. Jack teaches an athlete the fundamental skills to find their fastest potential and mental strength to match. Balancing technique development and exposure to training will see his athletes get their best results.

Jack has worked with athletes from all different types of codes of sports, most notably he has worked with the Penrith Panthers U16 (Harold Matthews) up to Reserve Grade (Canterbury Cup) Teams as a Speed and Agility Coach, with Cranbrook Junior School as an Athletic Development Coach and has coached athletes to the highest level of Track and Field competition in Australia to the Nationals Competition with multiple finalists and gold medal junior national champions. 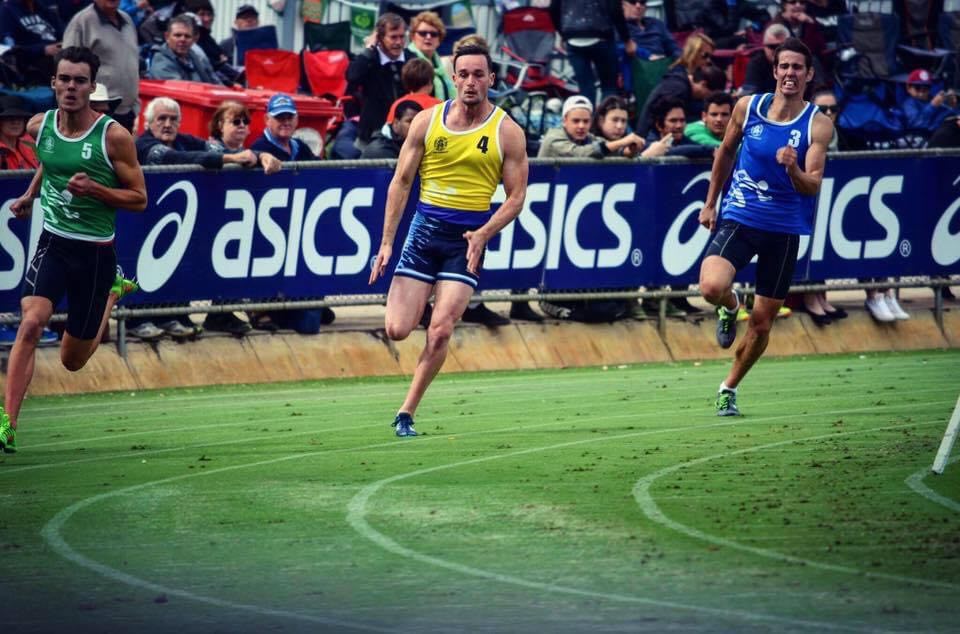 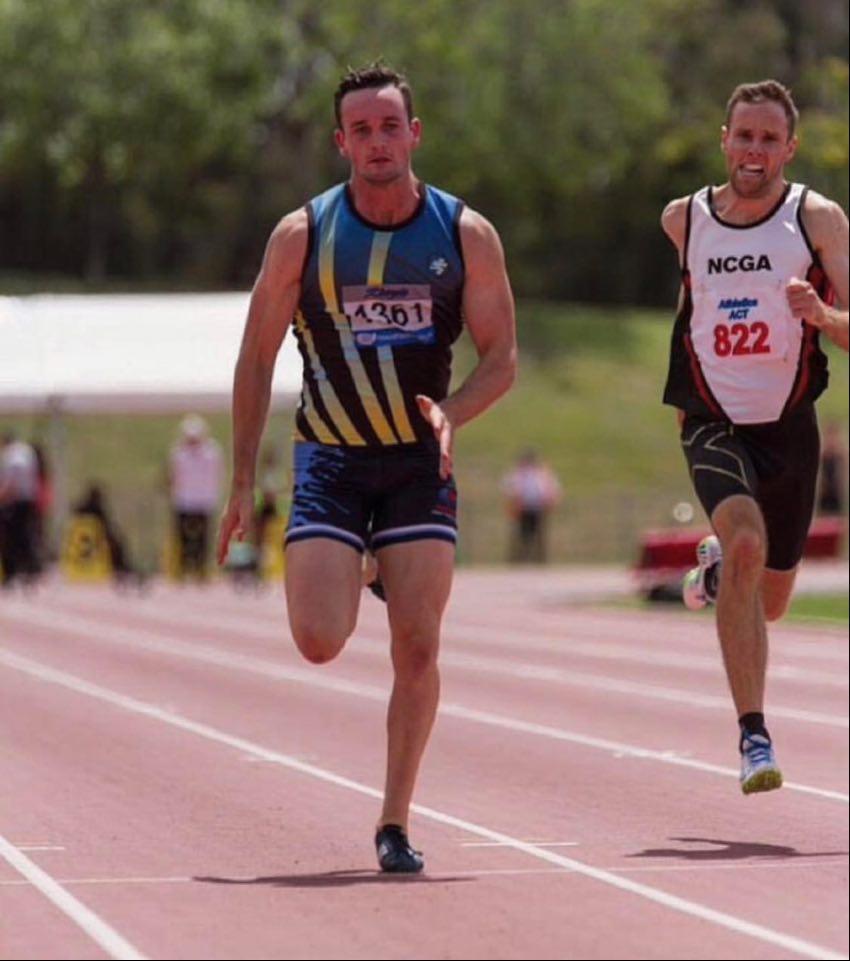