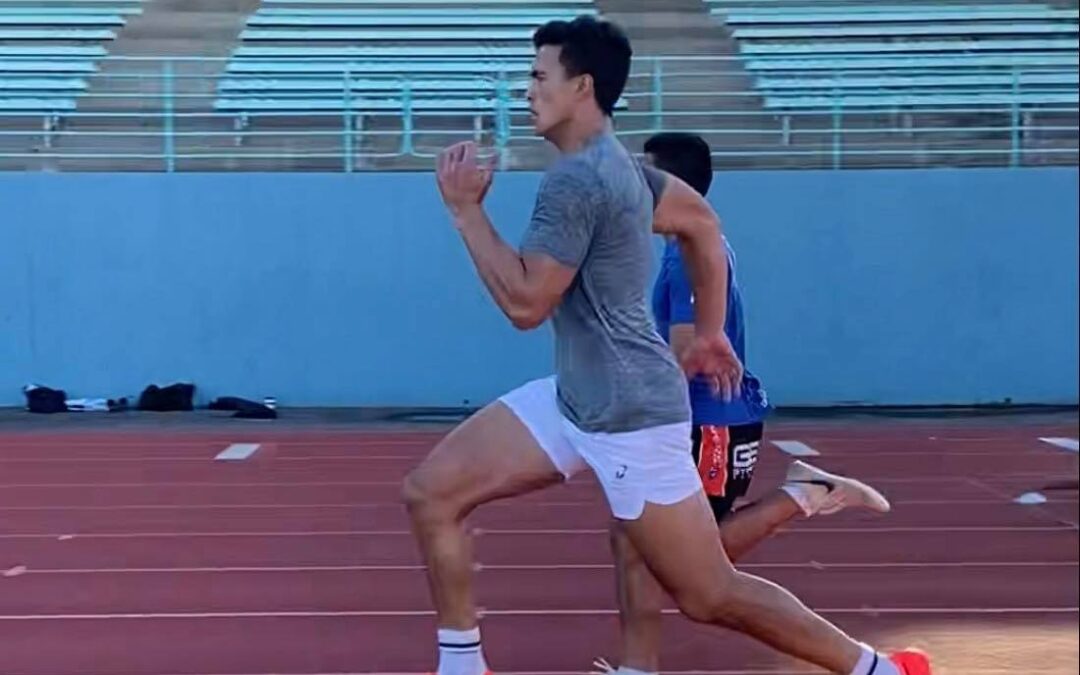 Suaalii has been training with renowned sprint coach Roger Fabri as a means of remaining in shape while starved of match fitness. Fabri said it was evident from the opening session that he was working with a rare talent.

“If you look at this guy, even somebody who has no idea about athleticism can see he’s special,” Fabri said. “If he was a horse at the sales, he would fetch the highest offer. To the eye, he’s outstanding.

“The ability that he has – and this separates [former clients] Sonny Bill Williams and Jarryd Hayne and all of the superstars – is the ability to process information and co-ordinate it much quicker than the normal person can do it.

“Athletically, he’s very gifted. Is he fast? He’s above average, he’s got wheels, but he’s not express.

“He will get better as he learns to use his body more effectively. This is already a Ferrari with a lesser engine that hasn’t caught up with the body.

“When it comes together, he will live up to all the hype that comes with him.”

Suaalii has been taken aback by the media attention he has generated, given he hasn’t yet played against men. However, Fabri described him as level-headed and a positive influence in group training.

“Very humble,” Fabri said. “He comes with a little bit of swag, but it’s humble swag.

“I’m a hard coach, I’m a ruthless coach, but I went out of my way to put extra pressure on him to see how he would respond. He showed a lot of maturity.

Souths to pay Suaalii $60,000 not to play to delay Roosters switch

“That’s a side that nobody gets to see. He’s a shy guy, he doesn’t like the limelight and being in the media all the time. But he’s got athleticism and it will demand he gets the hype.”