Lincoln is a Strength and Conditioning Coach with a passion for sport performance. He graduated from the University of Canberra in 2015 with a Bachelor of Sports Coaching and Exercise Science and has since been developing himself as a coach through multiple roles in Australia and the USA. In 2016 he was the head Strength and Conditioning coach for the Canberra Brave and in 2017 he travelled to America to intern with the sports performance department at the University of Central Florida. Since then, he has worked predominantly in the private sector including a role with Inspire Health Services in Brisbane where he worked collaboratively with physiotherapists and exercise physiologists to deliver an integrated rehabilitation process to a range of athletes from many different sports. He also worked with Norths Devils Rugby League’s Queensland Cup program before returning back to Canberra and starting his own business – Nexor Sports Performance. He currently has a variety of clients ranging from youth to elite level athletes and has been able to cultivate athletic excellence in multiple sports across the entire athlete continuum. After developing a passion for the speed side of performance, Lincoln approached Roger hoping to add further arsenal to his coaching and has since been travelling to Sydney regularly to learn as much as possible from Roger. He now delivers the Speed and Agility Academy to the Canberra Region and provides a platform for athletes looking to increase their performance and excel in their chosen sport. 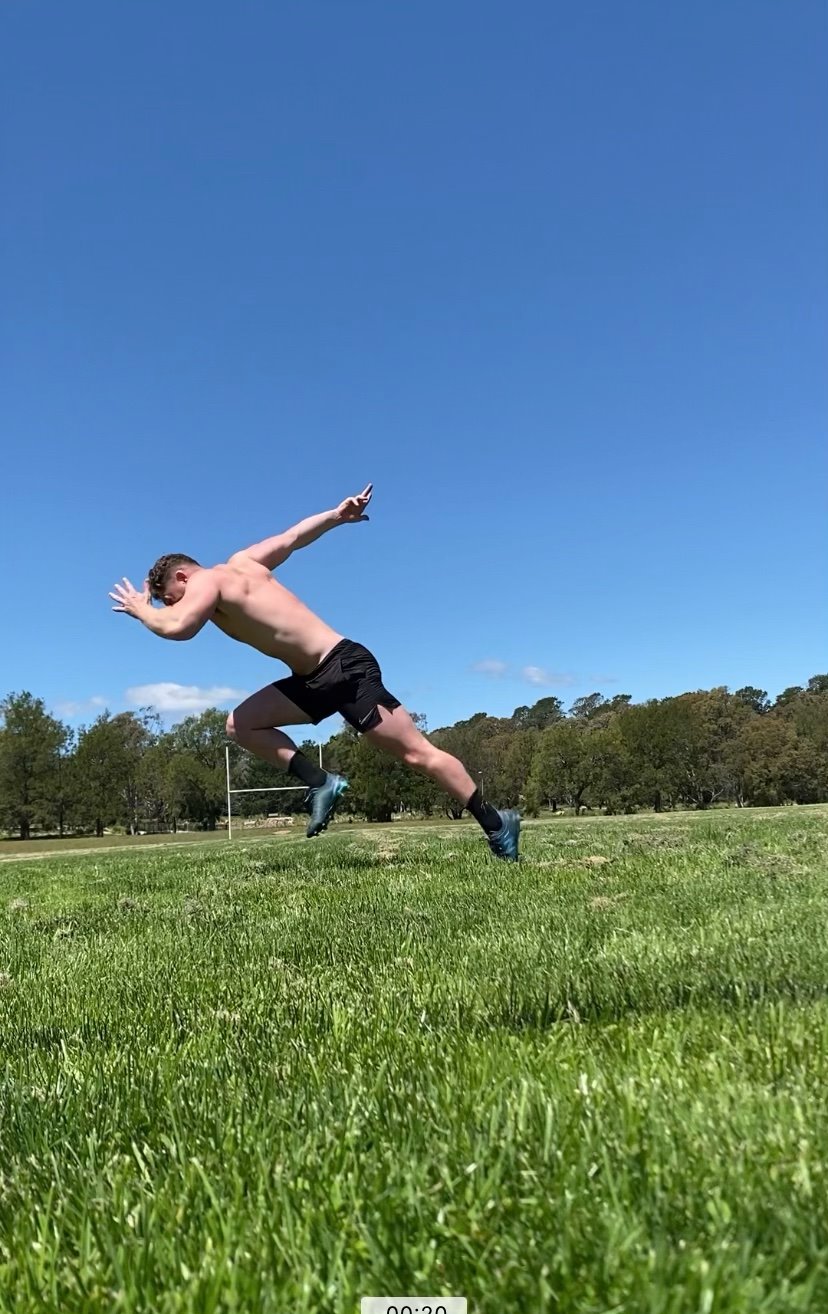 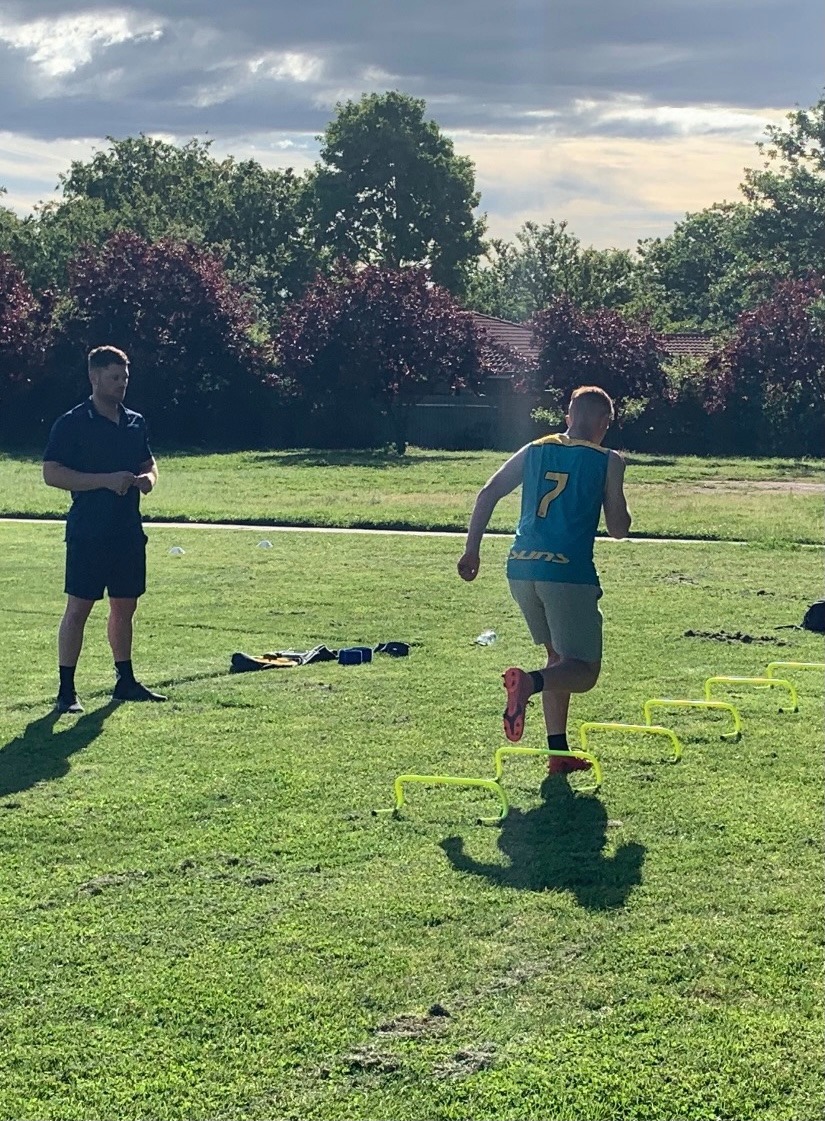