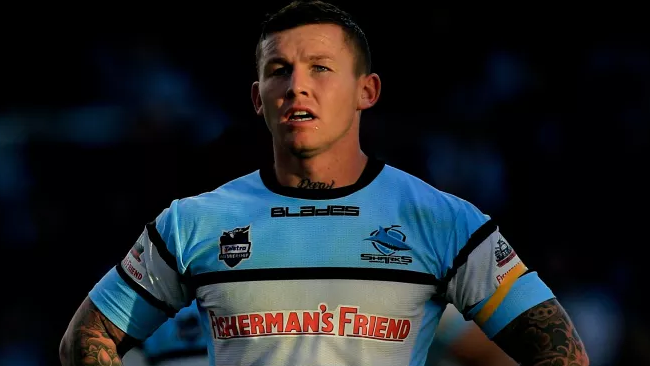 Todd Carney is expected to make his return to football in Sydney next weekend with North Sydney in a move that could one day lead to a Roosters return.

The Bears are set to defy the wishes of South Sydney and sign Carney, a deal that threatens to prematurely end their 11-year relationship. Should that transpire, the Roosters – in need of a feeder club – are prepared to immediately link with the Bears.

The return to the Harbour City has already reaped some benefits. A Bears contract is a formality, while he has also started work at the Speed Agility Academy run by sprint guru Roger Fabri.

“It was only a fortnight ago that he was playing up at Cairns, so it’s not like he’s been doing nothing,” Fabri said.

“He’s not in the greatest of shape, but he will acquit himself better than most people think and there will be a lot of improvement in him.

“It’s been terrific to have him on board, the public response has been overwhelming.

“He’s fitted into my coaching team like he’s been there from day one.”