Wing and a prayer: how quick are Fittler’s electric Blues? 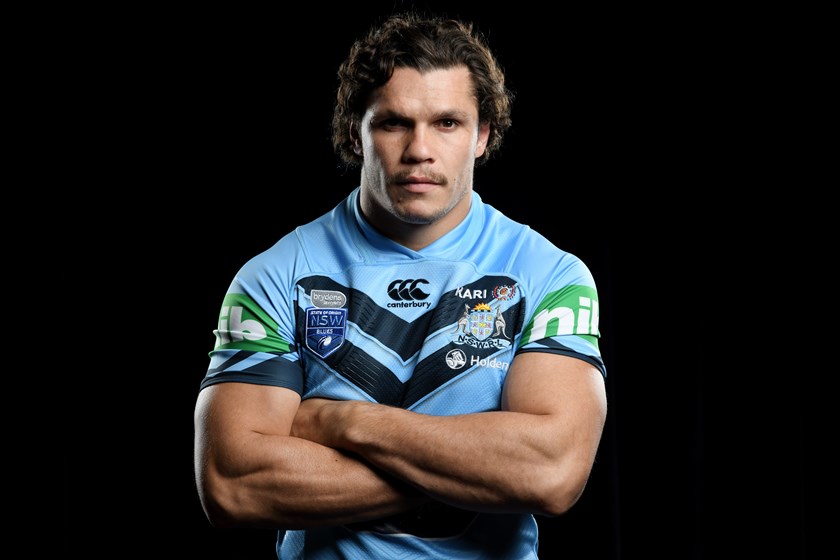 Josh Addo-Carr is on the wing, Brad Fittler on a prayer. A plea to the State of Origin gods that perhaps the fastest rugby league team ever assembled is the one to finally outrun this Queensland dynasty.

On the other side of the field is ‘‘Jimmy The Jet’’, perhaps the only man in the competition who could stretch Addo-Carr over 100 metres. The Jet stands next to a bloke nicknamed Turbo, Manly’s Tom Trbojevic. He’s no slouch, either. Then there’s the Roosters’ Teddy and ’Trell, genuine speed kings in their own right.

Fastest rugby league team ever assembled? Probably. So, just how fast is Fittler’s NSW – specifically its back five – compared to their Queensland counterparts they’ll meet at the MCG on Wednesday?

‘‘They’re the fastest [team] I’ve seen,’’ shrugs respected Speed Agility Academy coach Roger Fabri, who works with countless NRL jets each summer to refine their technique. ‘‘This is like a relay team. If there was a relay race they would be finished and they would beat [Queensland] by a change.’’

Fabri was stunned when Addo-Carr walked into his training base three weeks after winning his first NRL grand final with the Storm last year. He was fast, but wanted to get faster. Fabri has an unusual theory on what helps his blinding speed: long achilles tendons. And he would love to see NSW teammates Addo-Carr and Roberts go toe to toe.

Fabri says each have their own technique strengths and flaws from a pure running point of view: Tedesco’s ability to change direction and move laterally is unmatched, albeit his style inefficient; Mitchell a ‘‘powerhouse’’ who doesn’t lose momentum at contact; and Trbojevic as efficient as league players come and the king of repeat efforts in the Slater mould.
Yet, they keep coming back to The Fox and The Jet.